Anomaly, Tea-O-Conned, and New Word Order warn against top-down, authoritarian attempts to détourn dissenters back into the fold. The good news is that despite some efforts to the contrary, there really is no “New Word Order” dictating meaning from the top down to us plebes. Now if only we can let our fellow humans know this!

The fact is that the meanings of words change across time. This is why we have the study of etymology, to track that change. For example, etymologically speaking the term ‘libertarian’ was originally used to differentiate communism from mutualism while the term ‘liberalism’ (which is now associated in America with socialism, even communism sometimes) had originally meant what ‘libertarian’ is generally understood to mean today. Language itself is notoriously ‘libertarian’ too. I am not speaking of freedom of speech though (although it is relevant). Instead I mean to convey the notion that the meanings of words and terms are actually contractually determined (i.e., the meaning is determined between the users involved in linguistic intercourse).

In this manner, terms tend to behave in a decentralized and anti-authoritarian manner; always wriggling and writhing free of some top-down, authoritarian definition. Perhaps this is why nobody ever reads a dictionary for pleasure. The dictionary is a boring book about everything in order. Instead, creative new language tends to be produced from the bottom up in the form of slang, rap/rock lyrics, neologisms, portmanteaus, etc. Lexicons like dictionaries and the OED are mirrors at best, not tomes dictating meaning. Perhaps Ambrose Bierce summed it up best:

“dictionary, a malevolent literary device for cramping the growth of language and making it hard and inelastic.”

Rules and standards? I prefer agreements and deviants…

This is why, to me, irony is splendidly epitomized by certain anti-IP libertarians attempting to own the definition of the word “libertarian” by wagging their fingers and dictating to others what libertarianism “is” or “is not”. I chuckle at these ill-fated “anarchists” since they can’t seem to grasp that the very language they use is itself anarchistic. I’ve happened to notice this tendency is strongest among economistic libertarian types.

It seems that many of them tend to believe that agreements apply only to economic and legal transactions whereas they apply to linguistic ones as well. Often you may find these types trying to dictate (a term which interestingly enough shares the latin cognate of “dicto” with the word “dictator”) terms and definitions when language in practice isn’t really about rules, it is about agreements. This is important because agreements are bilateral (that is, about two parties agreeing upon terms) whereas rules and dictates are unilateral (i.e., one party dictating terms).

This understanding isn’t all that controversial among linguists. Most linguists will tell you that the meaning of words is determined by their use in language, that is; language is a contract between users. This is why agreement is commonly referred to a “coming to terms”. Etymology again is revealing. For example, the word “war” comes from the Proto-Germanic cognate “werr?” which means “confusion” while the phrase “coming to terms” (i.e. agreement) is a commonly understood euphemism for peace. So instead of trying to agree upon terms and move forward together, many of our friends and foes retreat into an imaginary fortress of ad hominems, paranoid insinuations and all-around butt-hurt.

Wittgenstein was right, damn words ruin everything, they reveal the limits of what we can “know”, sometimes even commanding us, like the Greek Gods supposedly did in Julian Jaynes’ conjecture. However words also allow us to bind time, as Korzybski noted, and to have a one-sided chat with people from the past with similar limits on their knowledge.  Fortunately, this time-binding nature of language has allowed us to reach this critical mass of knowledge we all live in known as the Information Age.

The Information Age is The Economy of Attention.

If you didn’t live in the Information Age, you wouldn’t be reading this. However while the technology has changed vastly, in some ways we really haven’t. Sure we have the accumulated literature of human wisdom at our fingertips but instead most just chatter on social media like monkeys in digital trees. It is as if, just when you think that humans may possibly be superior to our simian counterparts it turns out that the poo-flinging has just become more rhetorical and less scatological. Unfortunately, such envy-born ‘shit talking’ will never go away, and in the information age the poo travels at light speed.

We still offer human sacrifices, only they are upon an altar of social media and television. The bearers of the electronic Scarlet Letters are instead tried in the court of public opinion; guilty until proven innocent. Nothing changes. For example, instead of portraying organizations like Anonymous and WikiLeaks like heroic Abolitionists and the Underground Railroad of the Information Age, they are often vilified in the mainstream media.

The Study of Language as Mental Self-Defense

This is why we must understand that knowledge and science are not just tools for libertarians but for agents of the state too. We must remember that science was funded in large part by military endeavors in the 20th century. Perhaps this pairing explains why science has had a shady record with regards to experimenting on unwitting subjects. Perhaps it also explains why so many in the science community are in bed with big government types too? As it has been said before, it is hard to get a man to understand something (human liberation) when his paycheck depends upon him not understanding it.

When you really want to go deep into the rabbit hole how language can be used against liberty, research DARPA’s project for ‘narrative networks‘, military internet sockpuppetry, or begin to research one of the main concerns of brilliant libertarians F.A. Hayek, Thomas Szasz and Robert Anton Wilson alike; scientism. Scientism is basically the abuse of scientific sounding language and inkhorn terms to persuade others to adopt unscientific or unreasonable thinking.

As long as our attention doesn’t waiver from the important relationship between language and liberty, then most attempts at hegemony are doomed, to be undermined ultimately by the Libertarian 5th Column and those of us communicating creatively at the bottom; the guerilla ontologists. We must offer no sympathy or mercy for the dictators, well at least not until they stop giving us unsolicited dictation.

The universe is neither good or bad in and of itself, but if you use the wrong information it will ruthlessly kill you without a care. This is why it is important to absorb the right information (for you). I am just glad we live in this amazing age of information, abundance and ambient search. Our brains are riding a constant wave of words, inside and outside our heads, information and disinformation ebbing and flowing back and forth between intension and extension and also between false positives and false negatives. This is why libertarians should concern themselves with language as much, if not more, than economics. 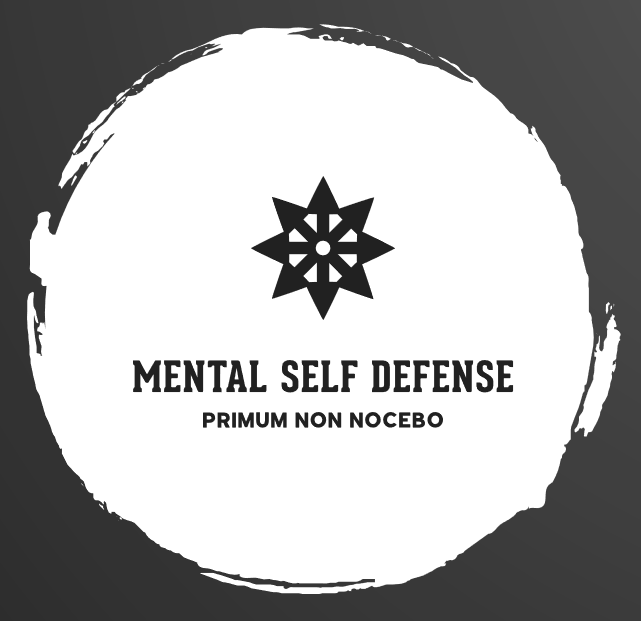